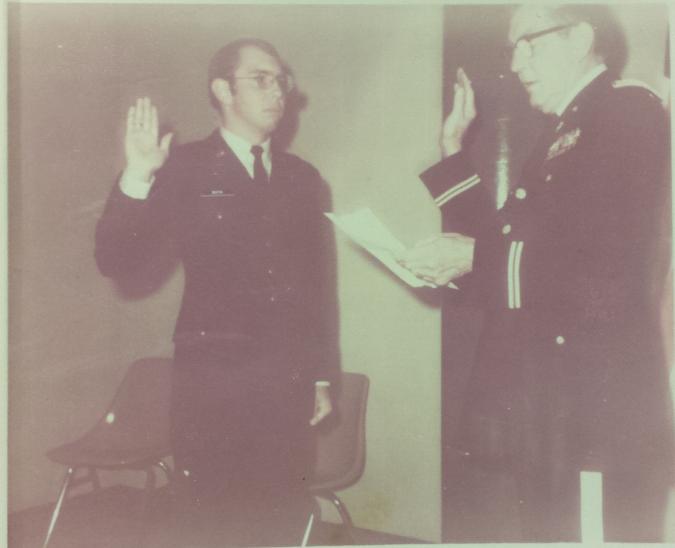 Richard Dale Roth was born November 6, 1950, in Columbus, Ohio and graduated from Ada High School (Ada, Ohio) in 1968, where he played in the band and was elected president of his junior class and the Student Council. He went on to Miami University (Ohio), majored in political science, minored in chemistry and enlisted in the ROTC program. After a less than perfect eye exam kept him from flight school, Roth set his sights on the Air Force Judge Advocate General’s Corps (JAG) and earned his law degree from Emory University in 1974. 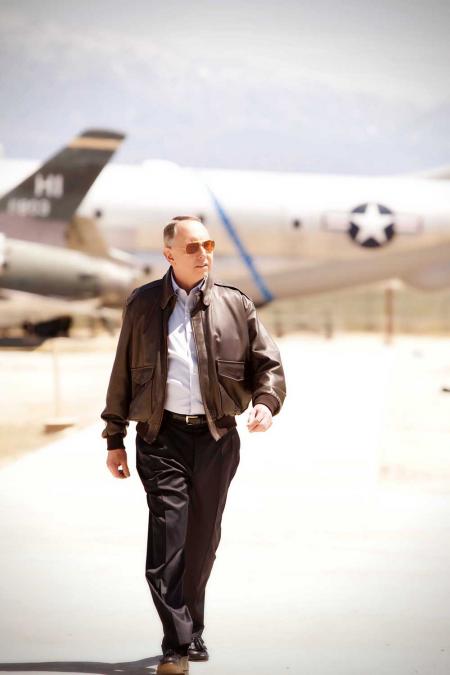 After earning admission into the JAG Corps, Roth entered active duty in the US Air Force in 1975. He served various postings with the Strategic Air Command and Pacific Air Forces units in Arizona, Okinawa, Japan and California. Roth became a lifelong resident of Riverside in 1978, when he was assigned to Riverside’s 22nd Bomb Wing at March Air Force Base.

Through the 1990s and early 2000s, Roth worked as a reserve judge advocate at Air Force bases in Georgia, California, and Illinois. He also served at Headquarters Air Force Reserve Command and in the Pentagon. By 2004, he had risen to the rank of Major General and served in the Pentagon as Mobilization Assistant to The Judge Advocate General of the U.S. Air Force where he oversaw more than 900 Reserve judge advocates and paralegals assigned to more than 200 offices at every level of command and helped to manage the recruitment, training, utilization, and deployment of Reserve legal forces worldwide.

Roth retired from the Air Force in 2007 after 32 years of service in the grade of Major General. Over the course of his career, he received numerous awards and decorations, including the Distinguished Service Medal, the Legion of Merit, the Meritorious Service Medal, and the Air Force Commendation Medal.

Roth engaged in the practice of labor and employment law with Riverside-based firms for over 30 years and is a member of the State Bars of California and Georgia. Prior to establishing his law practice, Roth worked as an attorney with the National Labor Relations Board. He has served as a part-time adjunct instructor in Labor and Employment Law at the University of California at Riverside’s Anderson School of Management and in the University’s extension division.

He is also past Vice Chairman of the Parkview Community Hospital Board, past member of the Riverside Art Museum Board, and a past Trustee of the March Field Museum. He currently serves as Legal Advisor to the Airlift/Tanker Association and as a member of the Riverside Police Foundation. He has served as a Lawyer Representative to the Ninth Circuit Court of Appeals Judicial Conference.

Roth and his wife Cindy live in Riverside.

Election to the State Senate 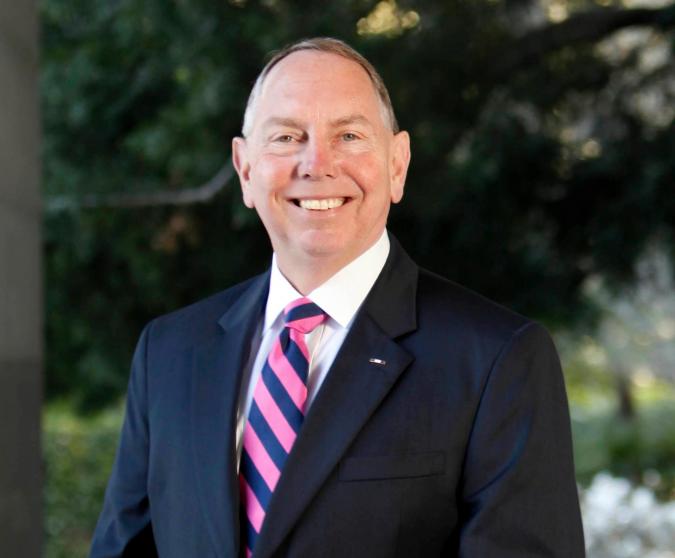 Roth was elected to represent the California State Senate’s 31st Senate District on November 6, 2012. He was sworn into office in California’s State Capitol in Sacramento on Monday, December 3, 2012.  The 31st State Senate District includes portions of Riverside County including the Cities of Corona, Eastvale, Jurupa Valley, Moreno Valley, Norco, Perris, and Riverside.

Senator Roth is chair of the Senate Committee on Business, Professions and Economic Development as well as the Select Committee on Career Technology and the New Economy. He also serves on the Joint Legislative Budget Committee and the following Senate policy committees: Governmental Organization and Health. Senator Roth will also serve on the Senate Committees on Budget: Budget Subcommittee #3 on Health and Human Services.

Senator Roth has also been appointed to serve on the Bureau for Private Postsecondary Education Advisory Committee, the Governor's Military Council, the California Aviation Caucus, the Mental Health Caucus, the UC Legislative Roundtable and the California Law Revision Commission.