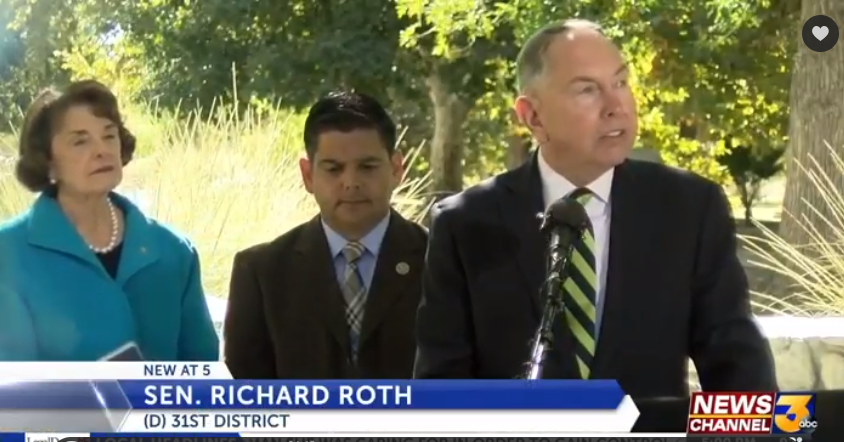 A large talking point at Thursday's press conference was the Candiz project, a controversial deal President Trump supports that would allow Candiz, Inc. to extract and sell the water underneath the Mojave Desert.